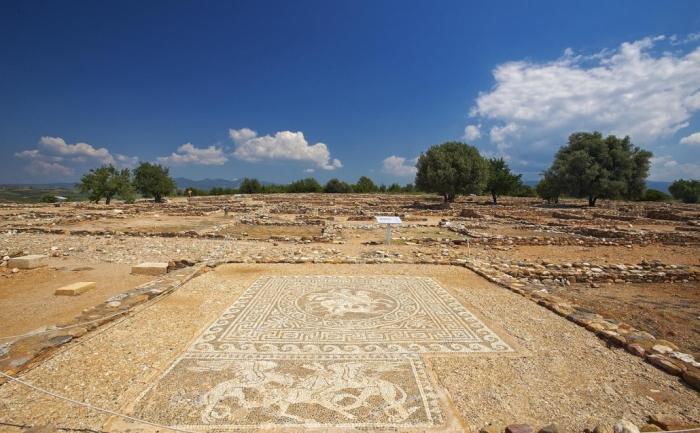 For a 100 years Olynthos was the most important political center in Halkidiki in classical times.

According to Herodotus the city of Olynthos took part in the Persian wars during the 5th century BC and as a result the Persians killed all the inhabitants.

Olynthos is famous for the Ippodamio city planning system that was applied there and you can still see it in the ancient ruins. Also it is known for one of the most beautiful ancient mosaics. 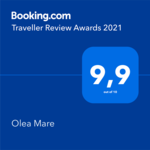